Celebrating the Legacy of Cattle Kate 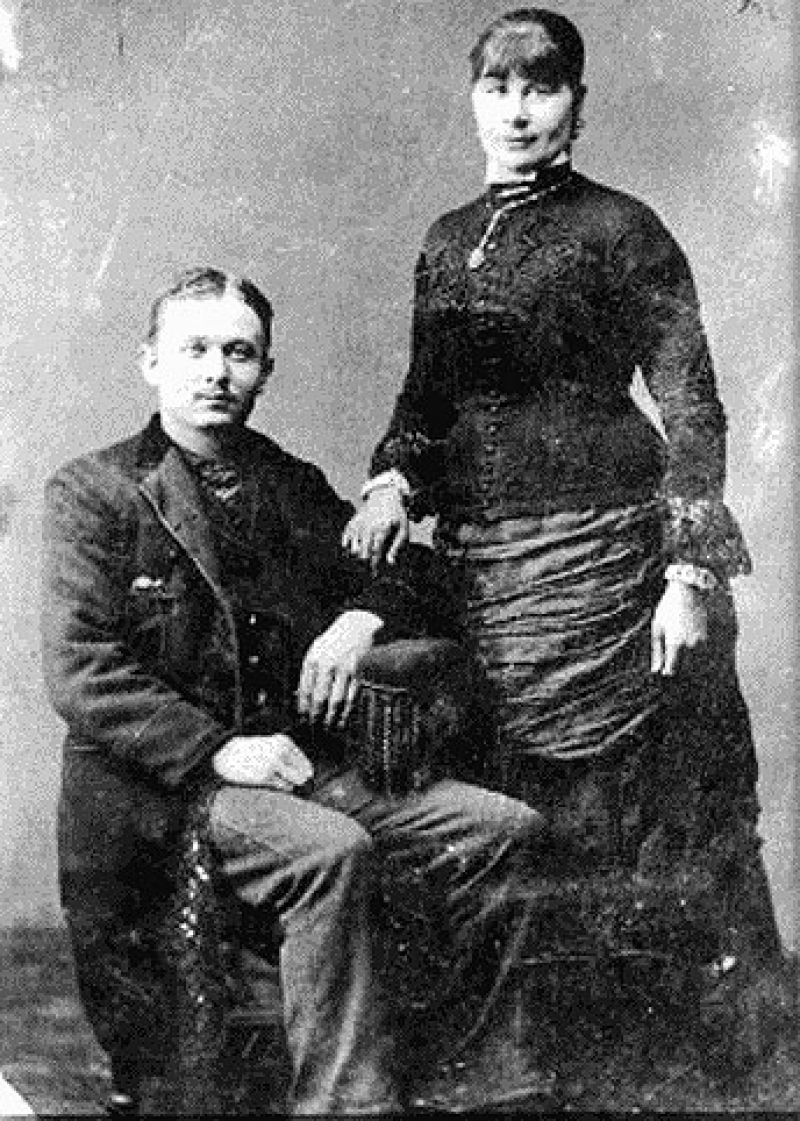 Following the aftermath of French Revolution, people began taking clothing as a mere form of an individual expression, of their true self, rather than the display of social status. This particular shift in the 1800s clothing provided the opportunity to many people to own their identity and that is what Cattle Kate had always believed in.

The lady who believed in building something that would outlive her was born in Canada and was called Ellen Liddy Watson. The beautiful, tall and the gentle personality started her career as a cook and made a legacy, being the first ever woman who has been hanged in Wyoming.

The Era of Ella Watson

Being looked down upon by many other women of her time, she is always remembered as a lady with a big heart with the sense of frontier clothing. She was a true symbol of a warrior who raged against the rustlers and became the victim of societal contempt. While many people tried to destroy her legacy with the failed efforts of proving her a woman of bad reputation, the majority of people have done extensive research on her personality attributes, including her style of old west clothing.

Cattle Kate, being the designer of contemporary old west clothing, is a woman who is nicknamed by the town folks in the memory of the independent lady Ella Watson – the original Cattle Kate. She started sewing as a hobby until she was proclaimed as the best designer and now runs a small company, inspired by 1800’s clothing, and sells handmade western clothing all around the country.

With great attention to detail and craftsmanship, celebrate the frontier spirit as the company pays tribute to Ella Watson in her birthday month – July. Be a part of this acknowledgment by making a purchase and getting 15% off your purchase by using the code BIRTHDAY at checkout!

To get more information, head over to Cattle Kate.