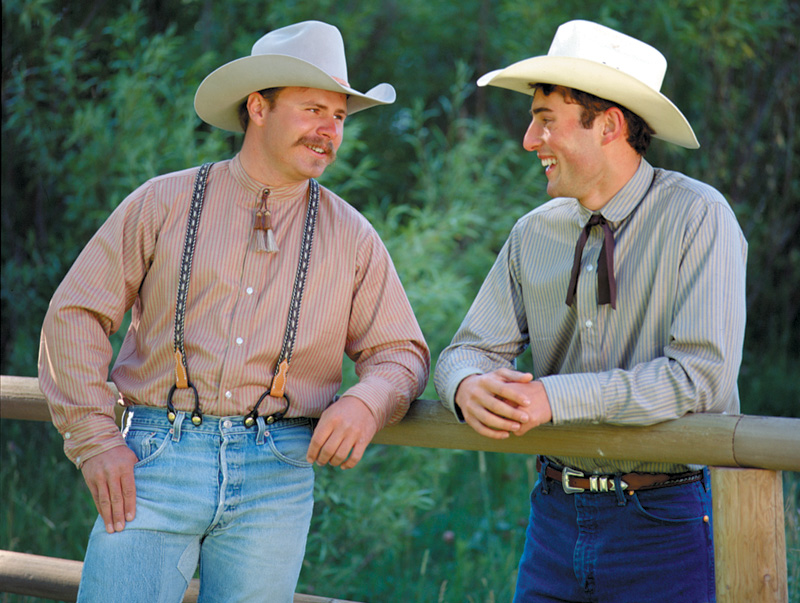 The old frontier cowboy had a uniform that varied from man to man depending on his own individual style and type of work he preformed. Most of the western accessories a man needed like a new pocket watch, could be bought at the local mercantile or from traveling peddlers.

Cowboys would only carry the essential supplies on the trail such as a lariat, bedroll, sharp knife and maybe some cured meats or beans. Their saddlebags often carried all of their valued possessions and usually the o ... view more 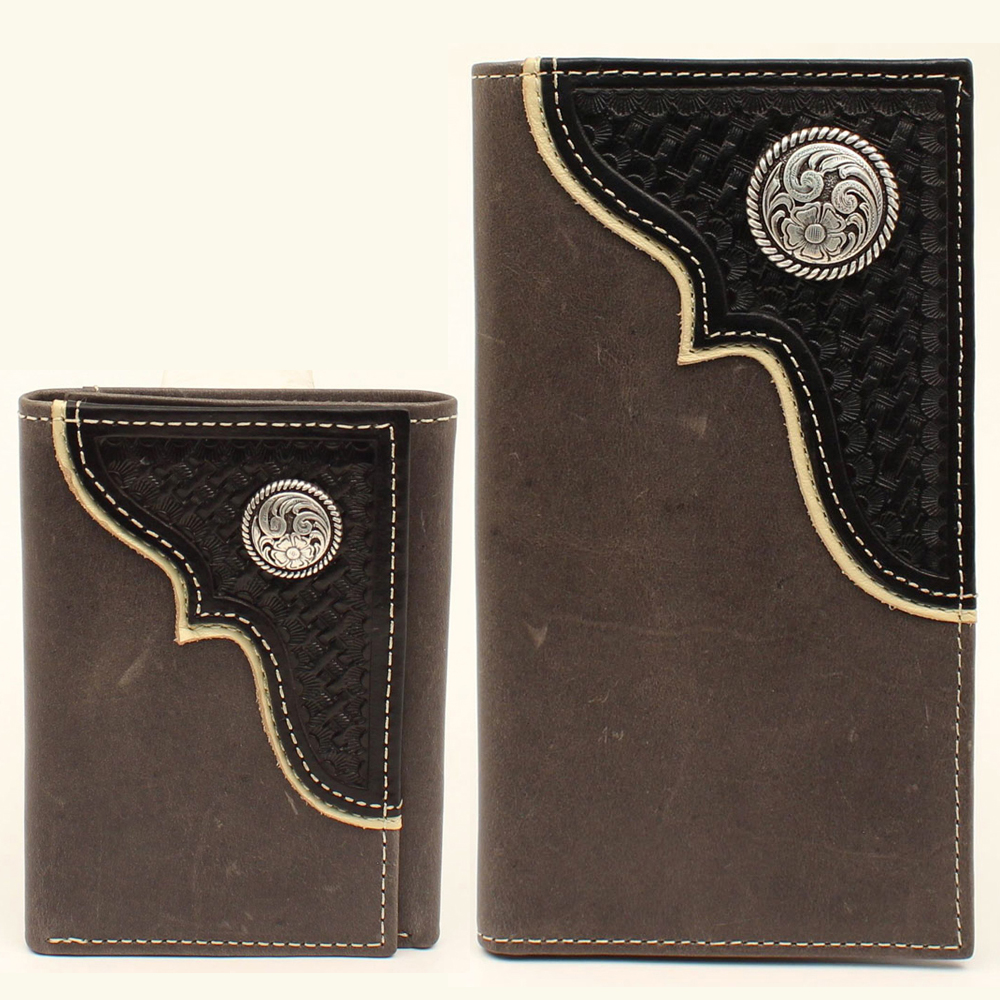 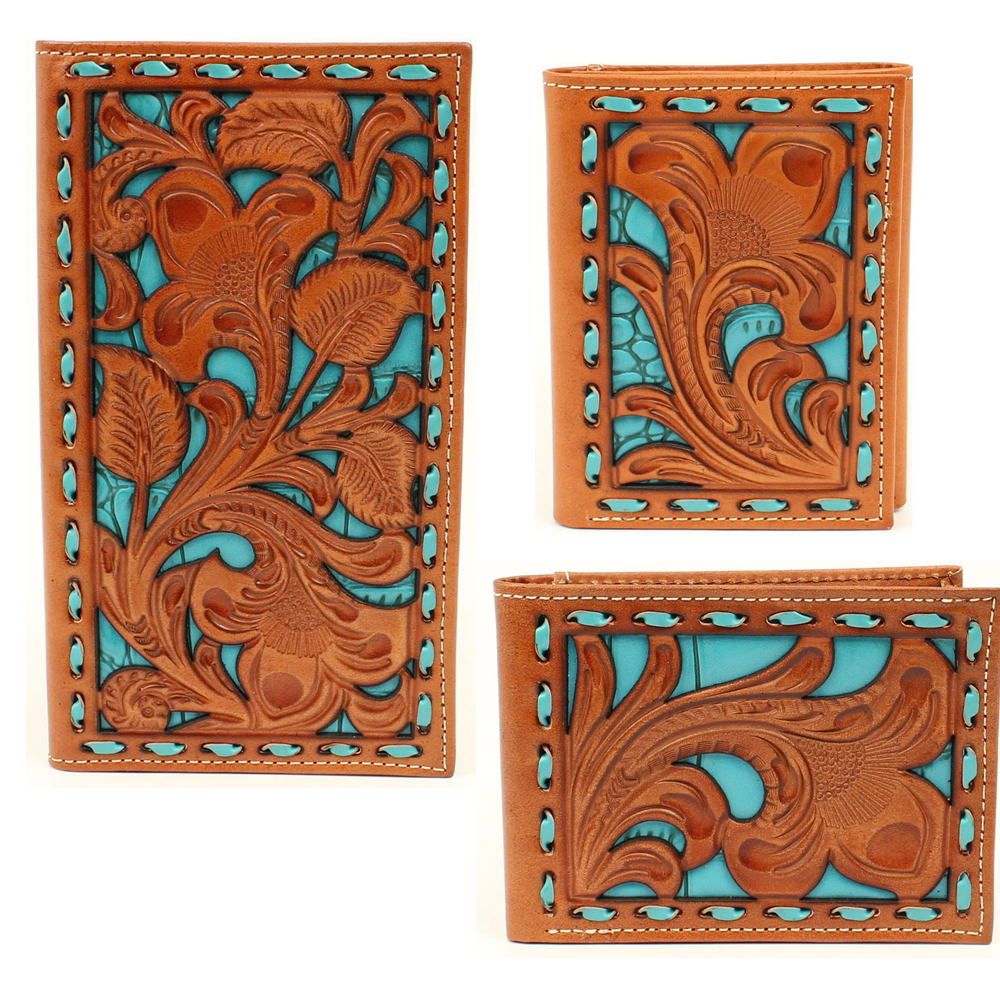 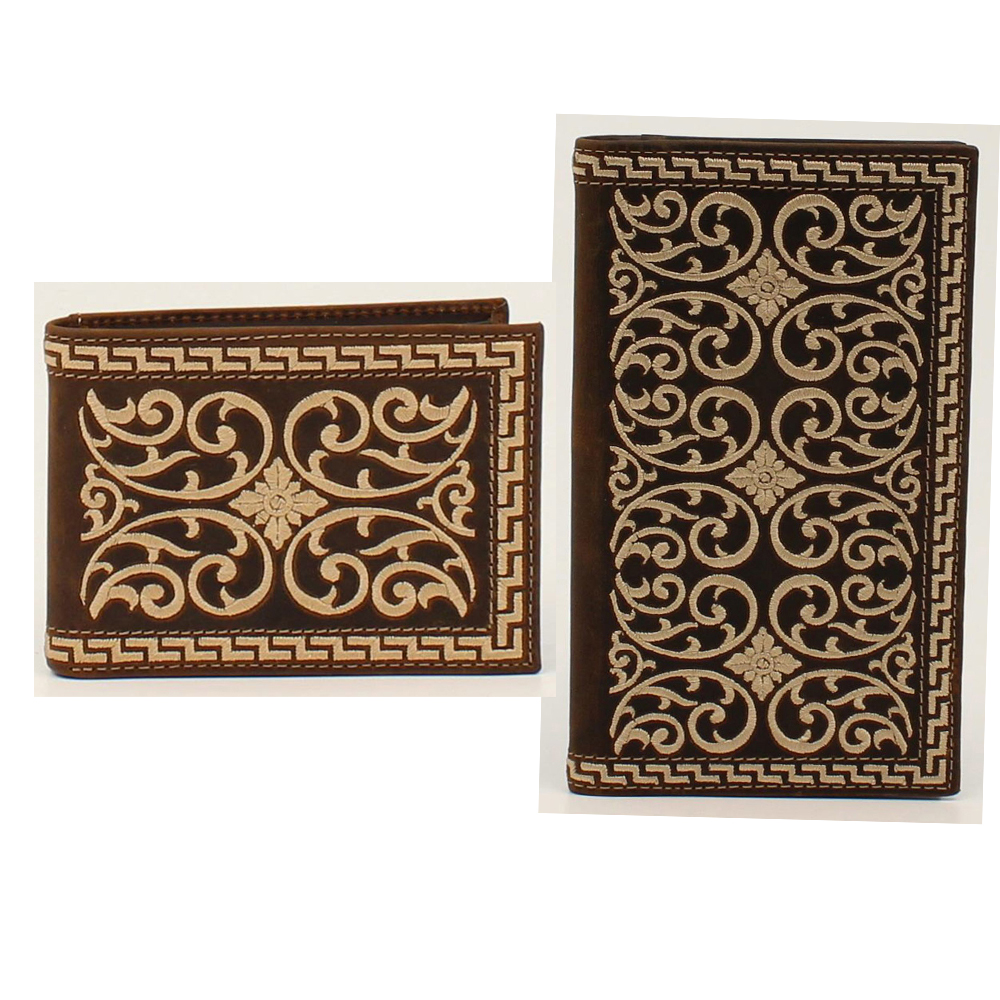 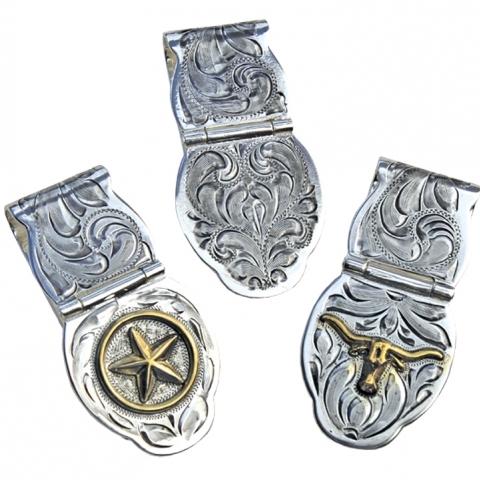 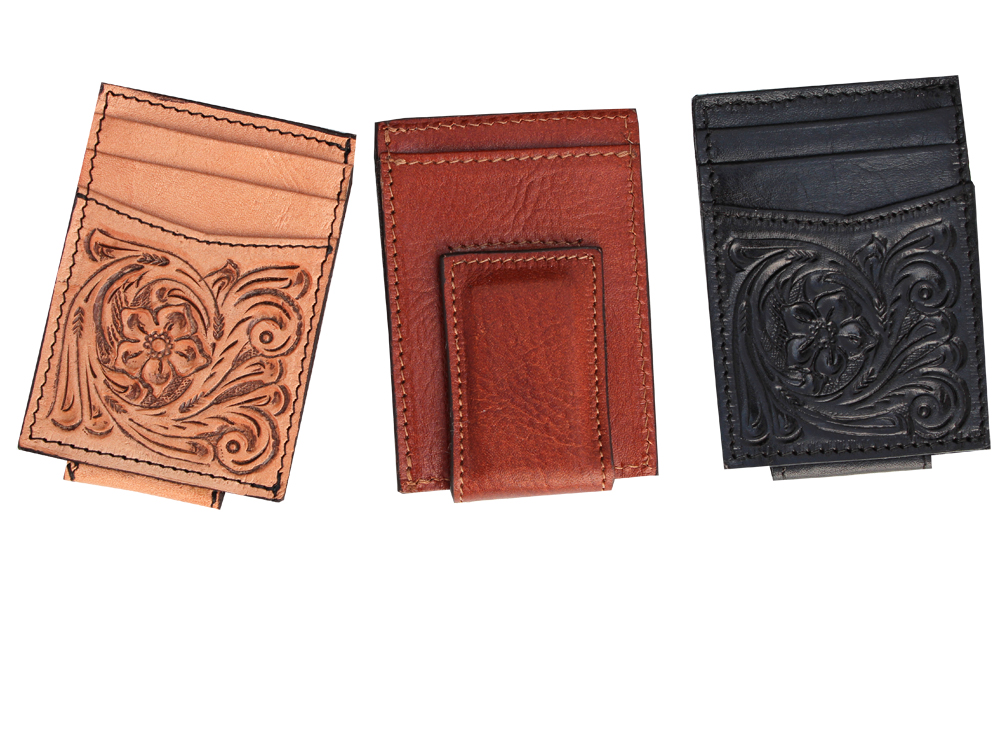 Men's western neck wear has been made of every kind of material and whether they were called cravats, jabots, bandannas, bolos, ascots, bows, kerchiefs, or simply ties, neckties have been use ... view more 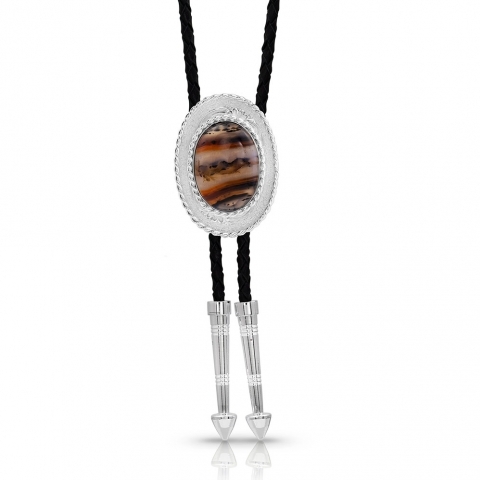 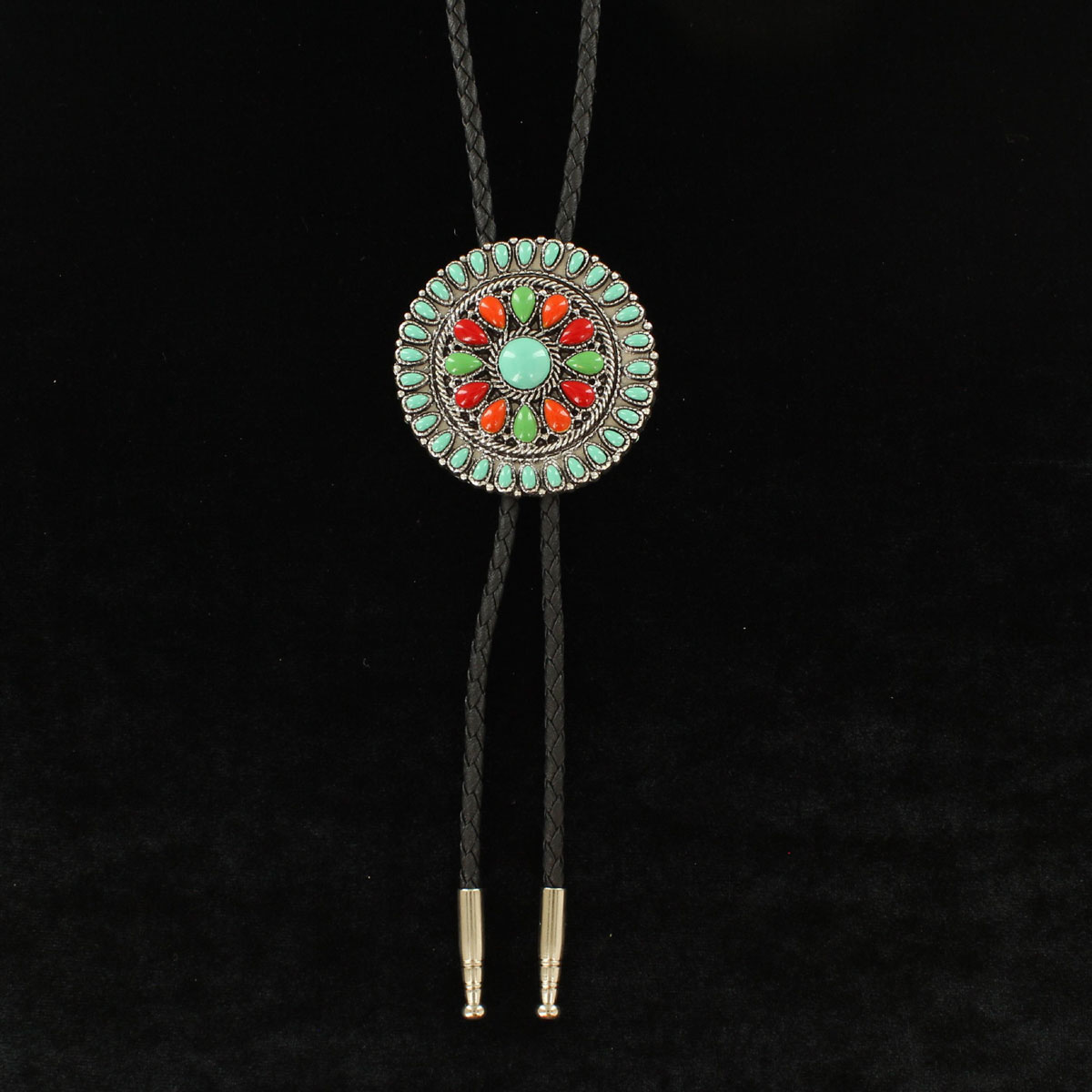 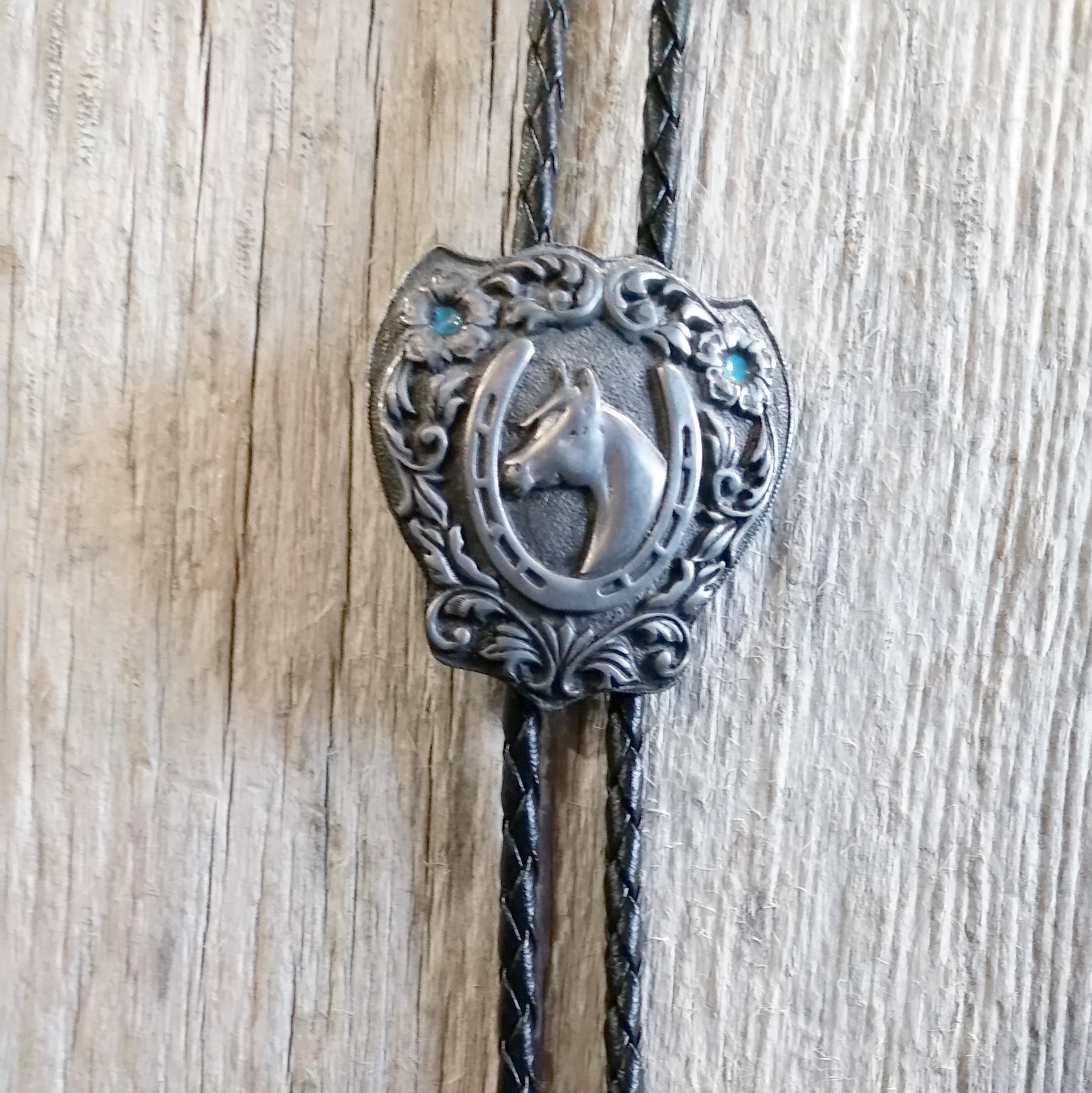 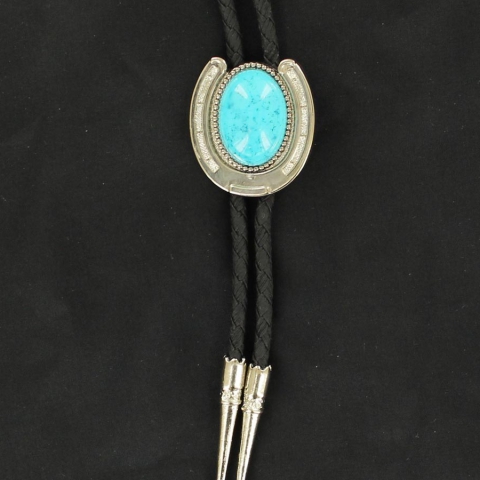 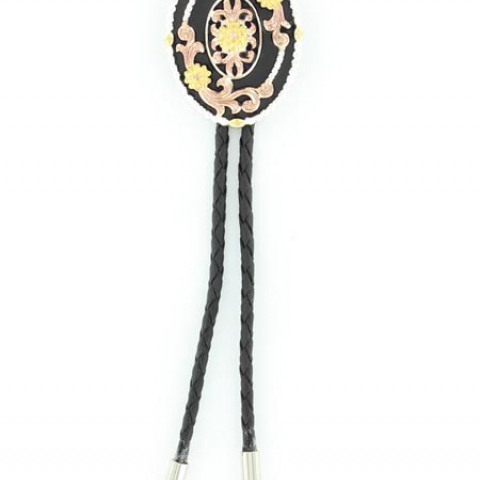 The Wild West,aka the Old West, was an astoundingly awesome period in American. Life was simple and possessions few. It was likely that the average settler would trade to get things they needed or wanted. Find your western Trinket below.... 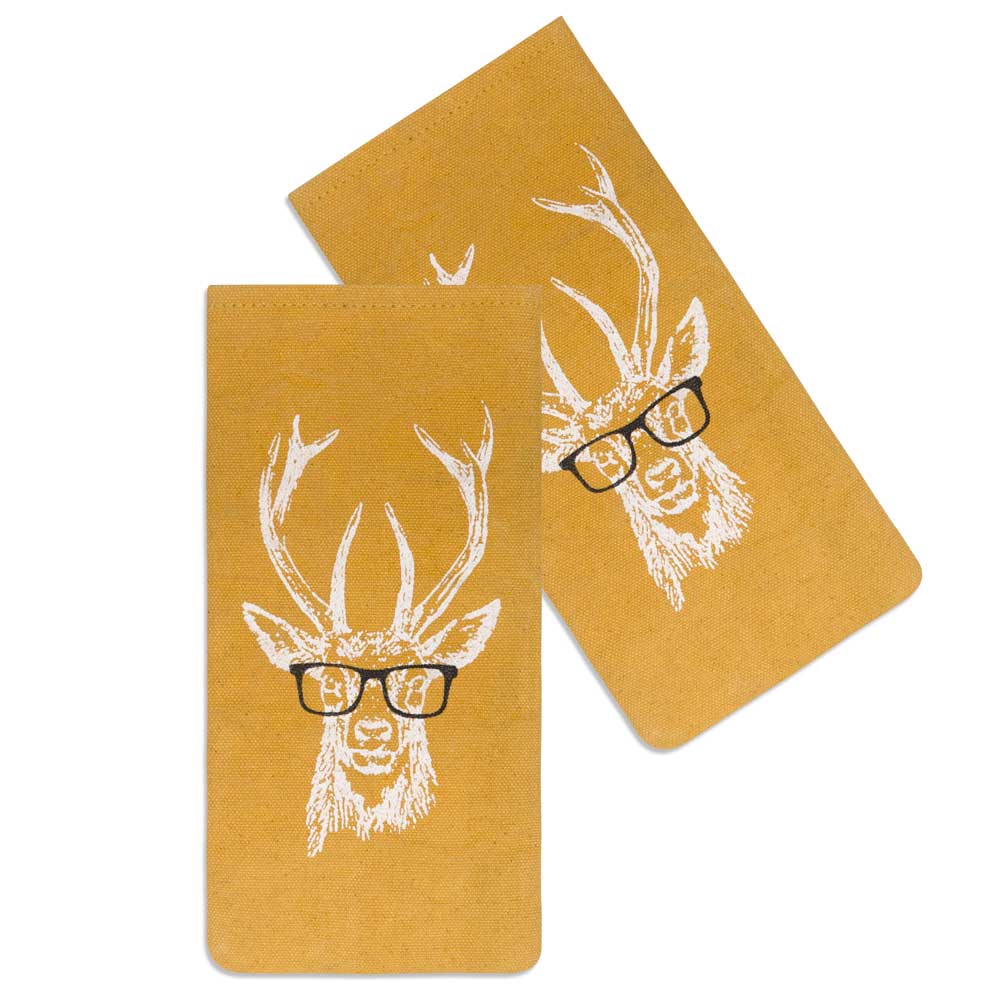 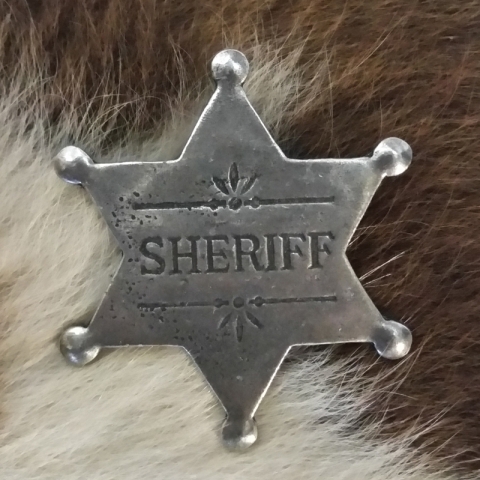 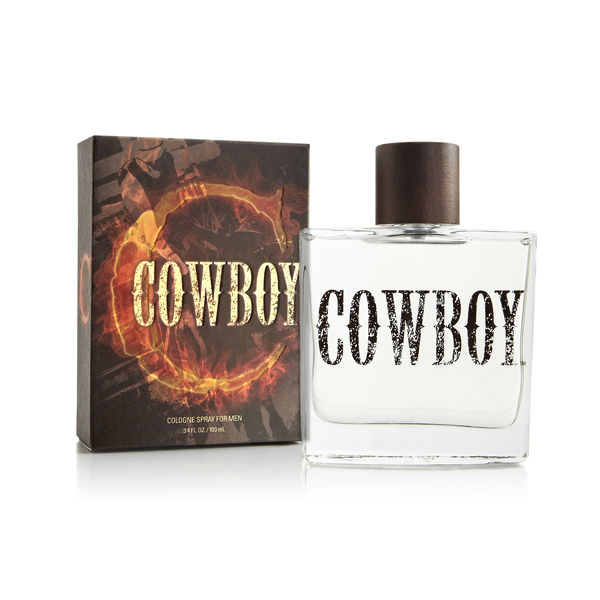 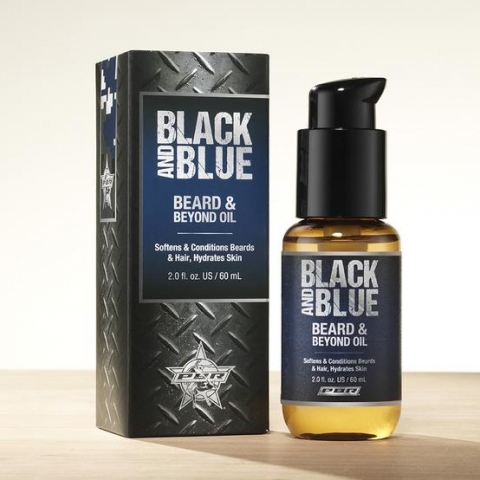 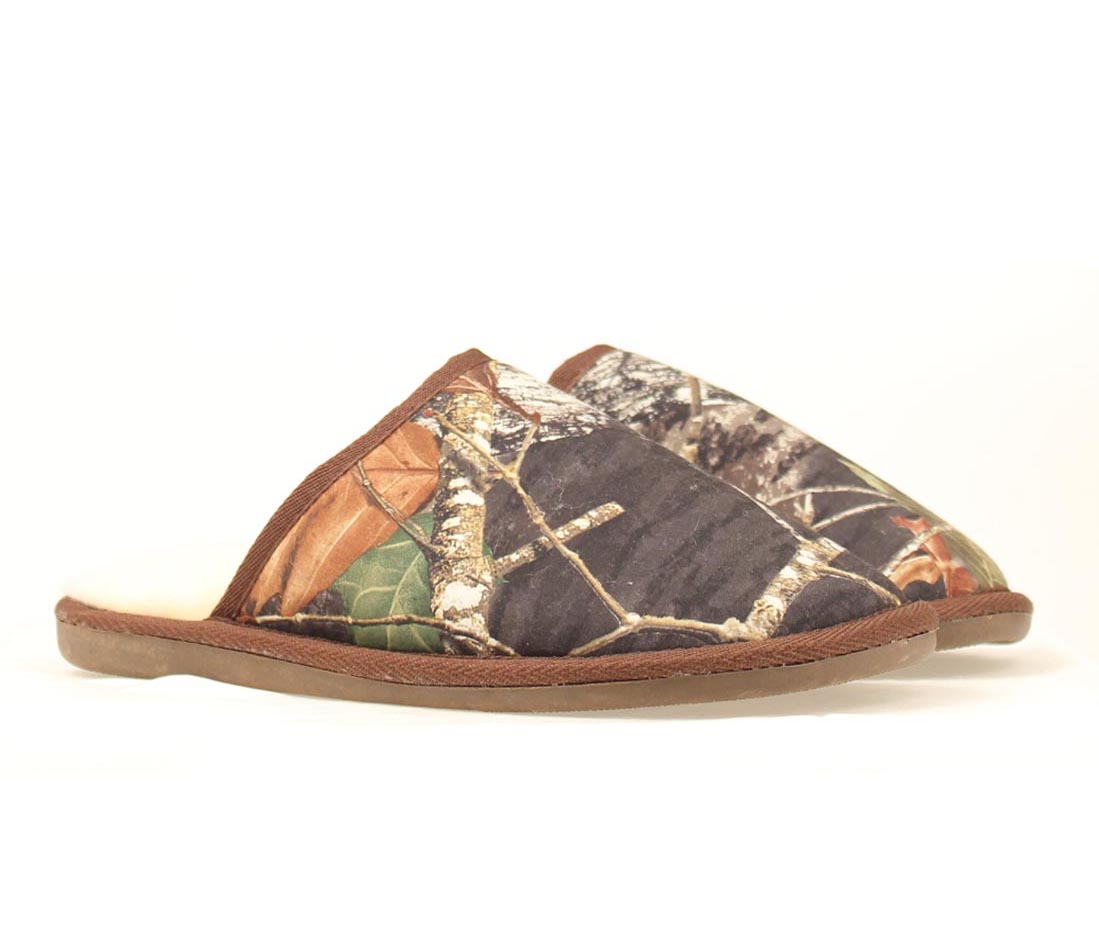 Western Jewelry for Men view all

Men's western style jewerly such as buckles and money clips are a modern day accessory for men now. Back in the gold rush days a lucky minor would often mount a small gold nugget to a sti ... view more 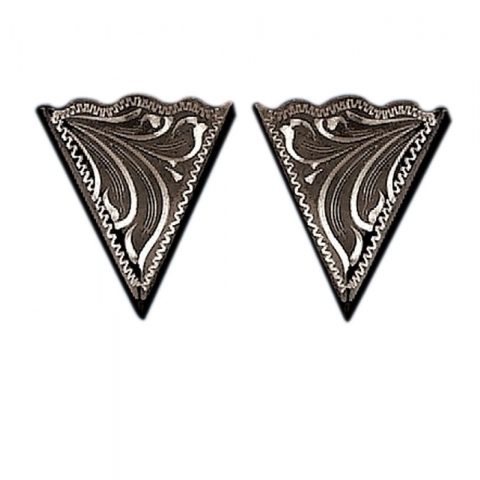 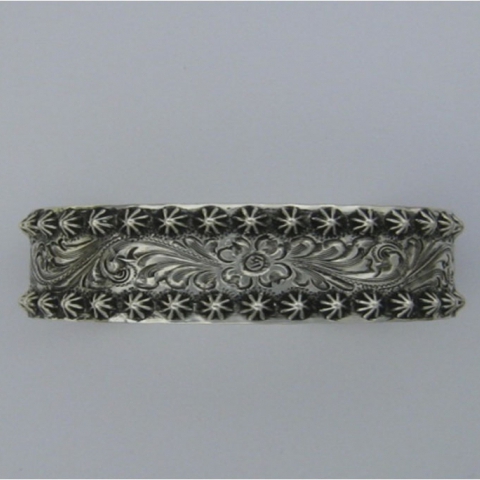 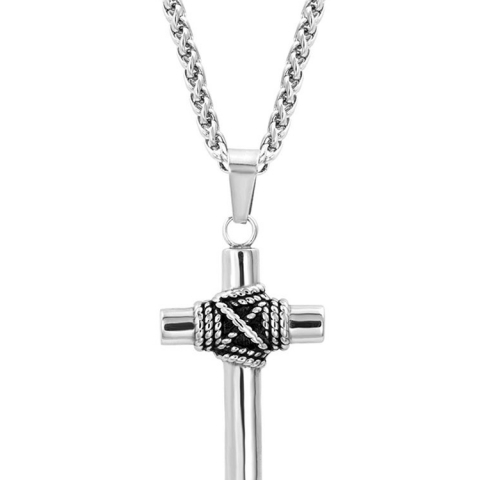 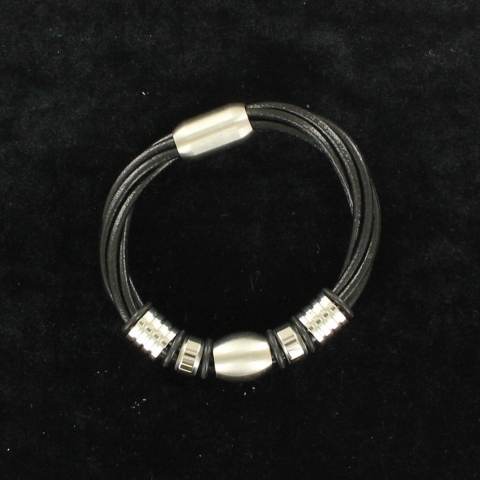 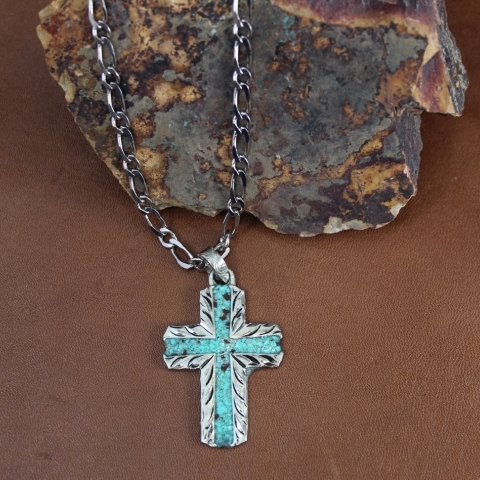