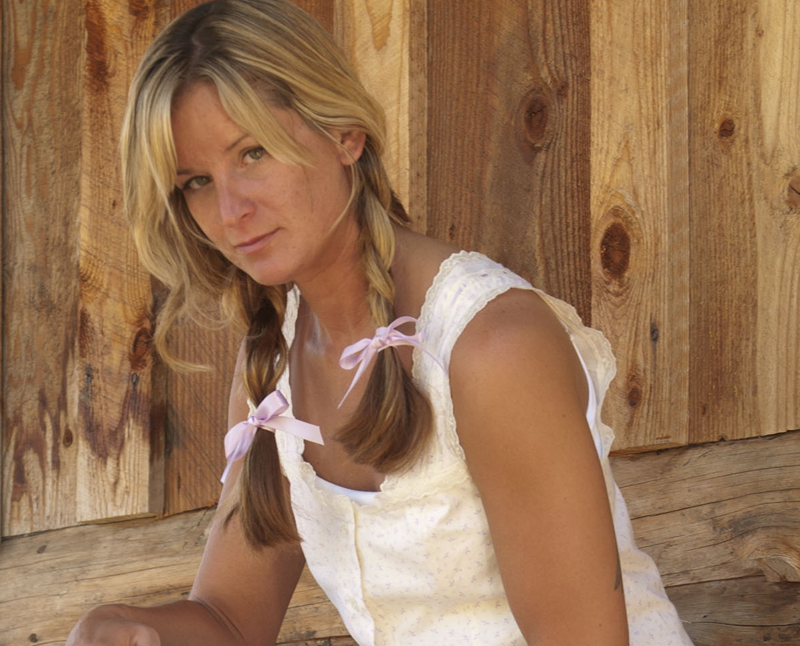 Women rarely, if ever, spoke of intimate garments and were considered too improper an item to even make by hand. Undergarments were aquired through newspaper, magazine and catalog advertisements. Pantaloons and petticoats were believed to prevent disease and infection as well as adding another layer for warmth in the winter months. 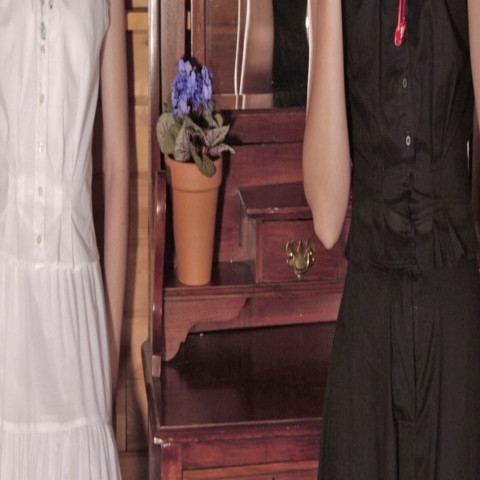 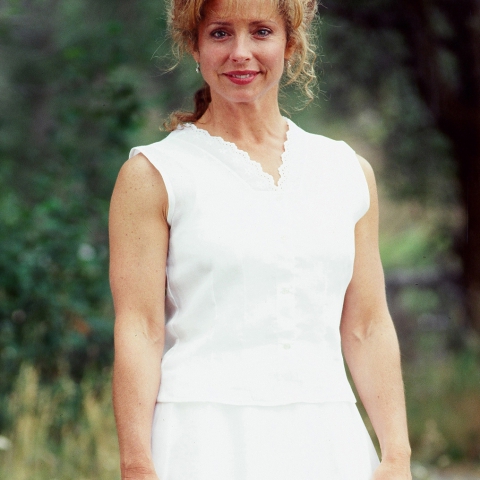 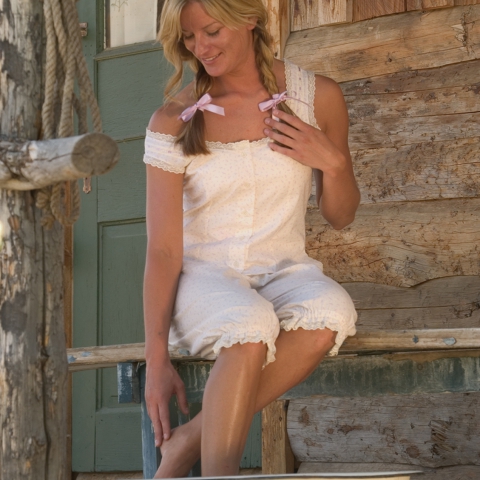 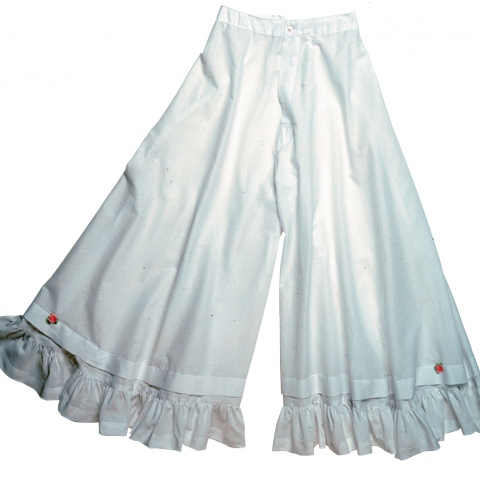 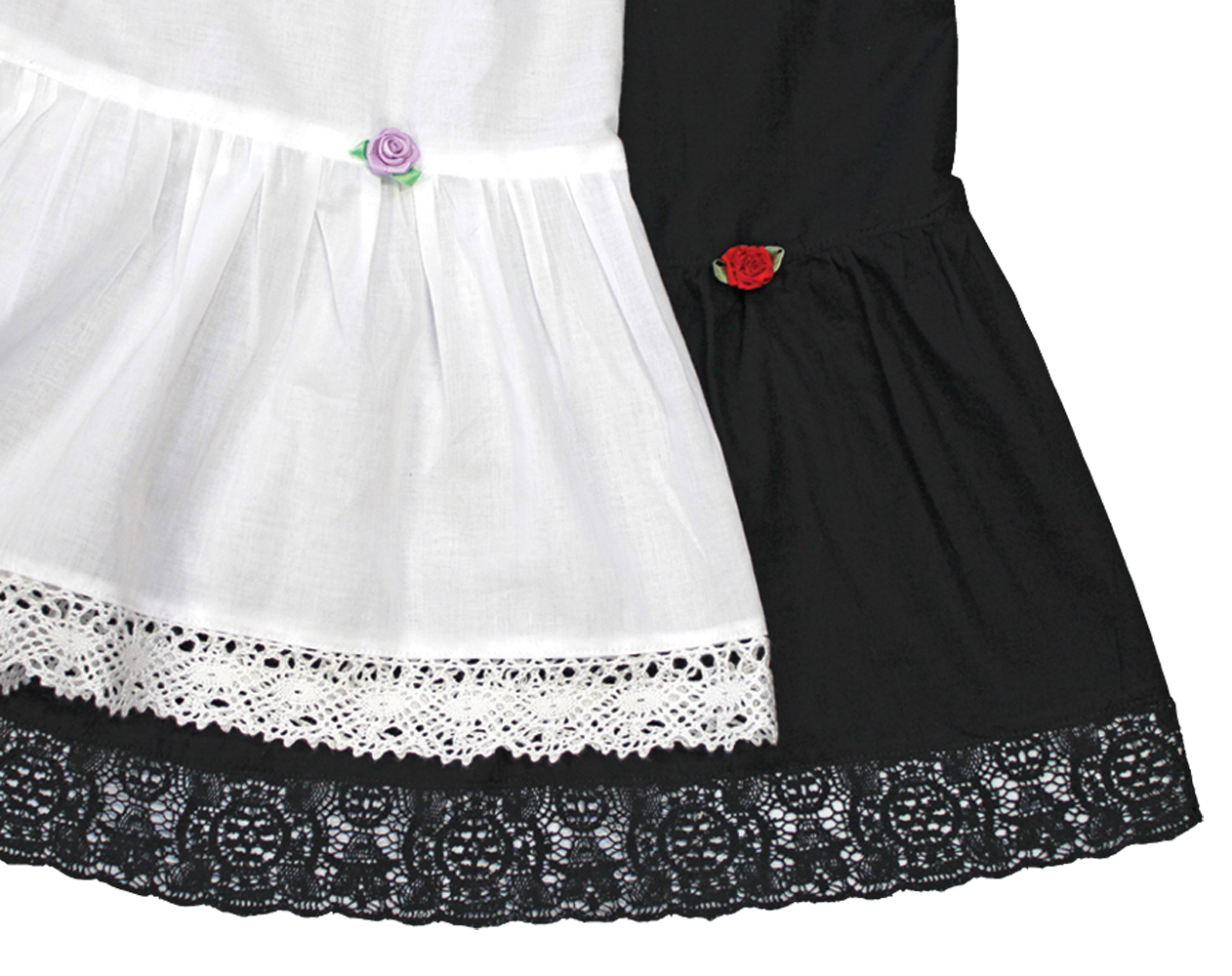 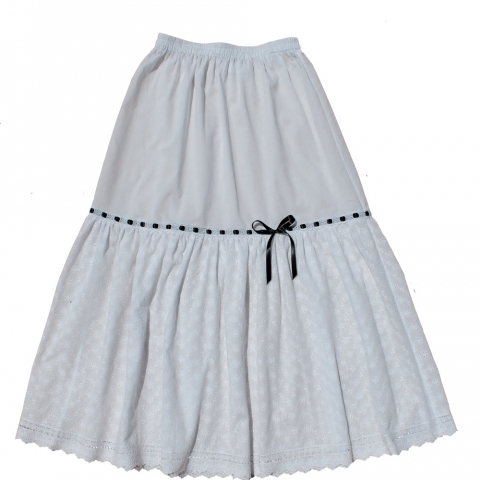